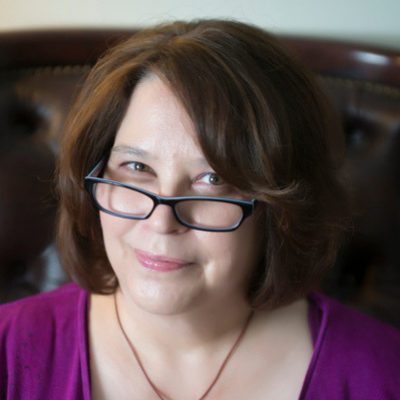 Rachel graduated with a business degree from Texas Tech University, and had a number of careers in the business world, including accounting, tax preparation, payroll administration, insurance investigation, web design, technical writing, and corporate communications. She is a full time writer and lives in Fort Worth, Texas. 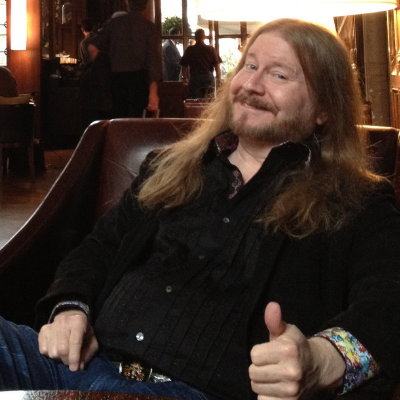 R. Cat Conrad's creativity encompasses many areas, including illustration, painting, collecting, and entertainment. As an entertainer, he's known for clever repartee as an auctioneer and panelist at numerous media and SF conventions.

As an artist, Cat's most popular works are his imaginative space landscapes and whimsical dragon sketches. In addition to being an award-winning painter, he’s a Golden Age comic book historian, collector and comics investment advisor.

Most recently, Cat has become a film actor, co-starring in Rachel Caine's Morganville digital TV series as the Vampire Enforcer. 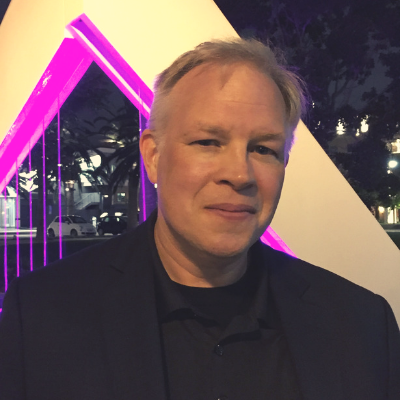 Jason Henderson, author of Young Captain Nemo, and the Alex Van Helsing series, earned his BA from University of Dallas in 1993 and his JD from Catholic University of America, Columbus School of Law in
Washington, D.C., in 1996. His popular podcasts “Castle Talk” and “Castle of Horror” feature interviews and discussion panels made up of best-selling writers and artists from all genres. Henderson lives in Colorado with
his wife and two daughters.

You can learn more at https://us.macmillan.com/author/jasonhenderson/ 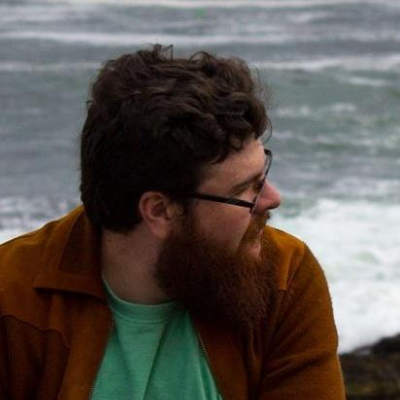 James Jakins is a South African born writer with an American accent, because children are cruel and laughed at the way he said “orange.”

He was the last kid in his class to learn to read, so once that was remedied he quickly made up for lost time and read everything he could get his hands on.

Eventually someone said, “Hey, James, read this fantasy novel.” He did, and still hasn’t managed to crawl out of that rabbit hole, though he has found others to fall into.

The first story he ever wrote was horrible but everyone pretended it was great, so now he can’t feel good about himself unless someone is praising his work.

He lives in Utah with a dog and a growing collection of porch cats. 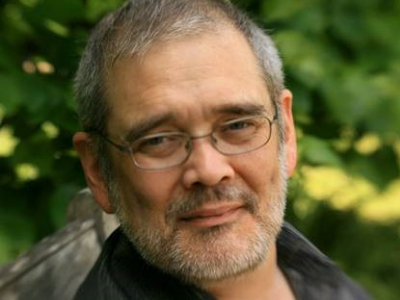 Bob Wayne was born in Fort Worth, Texas and learned to read from 1950s comic books. A comics and science fiction convention dealer in the 1970s, he opened a retail store in the 1980s.  He worked at DC Comics from 1987 to 2015, rising to the position of Senior Vice President – Sales.  In addition to his participation in Wild Cards, his published work includes stories in Scary Tales (Charlton Comics) and Secret Origins (DC), as well as contributions to The Comics Journal, Lone Star Book Review and MAD Magazine.  He’s the co-author (with Lewis Shiner) of DC’s Time Masters, one of the precursors to the Legends of Tomorrow television series.  He’s currently a business consultant in the publishing industry and serves on the Advisory Board of the Comic Book Legal Defense Fund. He remains grateful that his mother never threw away any of his comics.

Author events at ArlingCon 2019 are funded by the U.S. Institute of Museum and Library Services through a grant to the Texas State Library and Archives Commission. (2018)

See all our Authors at ArlingCon

ArlingCon attendance and participation is subject to the following policies:
Arlington Public Library Rules Governing Use of the Library  |  UTA Policies and Procedures  |  ArlingCon Cosplay Policies
Additionally, all state laws and local ordinances regarding public behavior shall apply.

Questions or concerns? Send us an email at arlingcon@arlingtontx.gov. 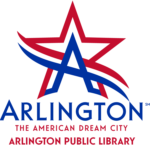 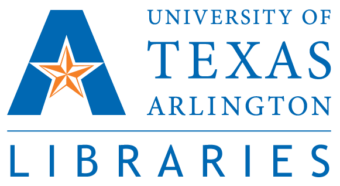