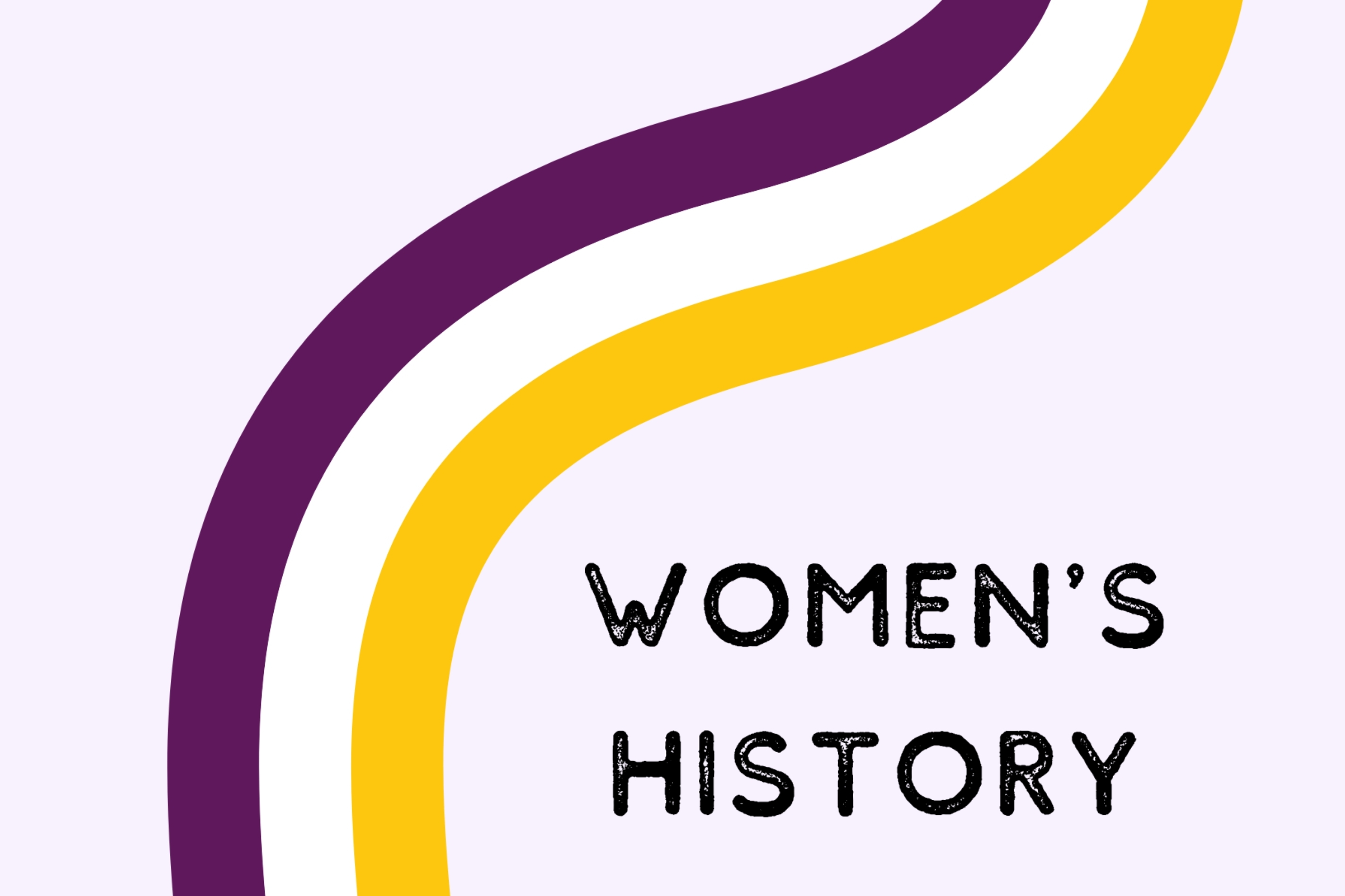 In honor of the 100th anniversary of the 19th amendment, which granted women the right to vote, the Arlington Public Library will be hosting a week-long virtual celebration. Programming commemorating the women’s suffrage movement will include a panel discussion and a video series that shares words of wisdom from some of our favorite, most admired women from the last 100 years.

The Women’s History Minute video series will showcase poetry, speeches, and literature from historical and contemporary figures in Women’s History. Featured female figures include journalist and activist Ida B. Wells and Olympic medalist Michelle Kwan. Each video 1-3 minutes in length, will offer pieces of history and inspiration. The videos will be released on the library’s YouTube and Facebook pages Monday, August 17 through Saturday, August 22, 2020.

Learn more about the women featured in this video series below:

For our final program we will be hosting our first-ever virtual panel discussion, “Women’s Votes Women’s Voices: 100 Years” on Saturday, August 22 from 2:00 – 3:00 p.m. This panel discussion will include the following guest from The University of Texas at Arlington and the Arlington Public Library:

Among the topics to be discussed will be suffrage beginnings in the 19th century, suffragettes in the 20th century leading to the 19th amendment giving women the right to vote, the NOW movement in the 1970s continuing the fight for equality, and the current impact of feminism as it’s presented in pop culture. This is a free virtual event and no registration is required. Click on this link to attend the panel: https://zoom.us/j/91887701489