Changes and Closures during Move to Downtown Library 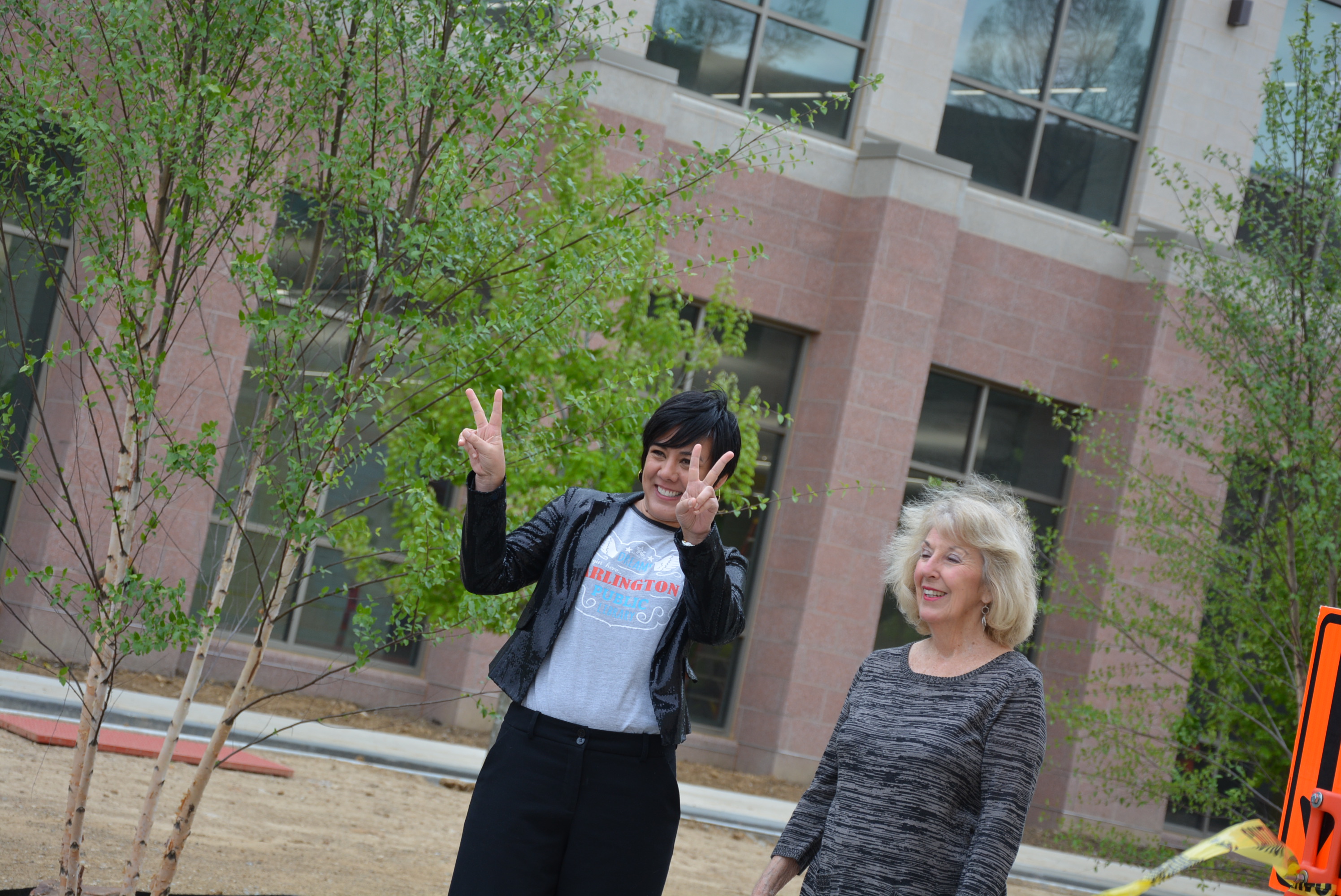 As the grand opening of the Downtown Library gets closer, library staff are preparing to move in to the building. Items and resources from around throughout the library system are coming home to Downtown and will be available there once the building opens on June 16. The entire moving process will take a little more than a month.

Parts of the collection will be unavailable to the public as they’re moved. Keep reading for a timeline of these temporary changes and closures.

May 1: some non-fiction in the Central Warehouse will be unavailable. These items are moving to the Northeast Branch and will be available again in early May.

May 21: the Arlington Reads Literacy House is closing. Arlington Reads will move to a dedicated space in the new Downtown Library when it opens on June 16. Classes at other locations will continue to meet. Click here to see information for English as a Second Language, High School Equivalency Prep, and Citizenship classes in the meantime.

May 27: this is the final Sunday of the school year that the East Arlington and Southeast Branches will be open. The Southeast Branch will open again on Sundays when school starts in the fall.

Early June: the 3D printer at the Southeast Branch will be moved to the new Downtown Library. 3D printing will be unavailable until the Downtown Library opens on June 16.

June 18: the East Arlington Branch returns to usual branch hours of 10 a.m. to 8 p.m. on Mondays to Thursdays, 10 a.m. to 5 p.m. on Fridays and Saturdays, and closed on Sundays.