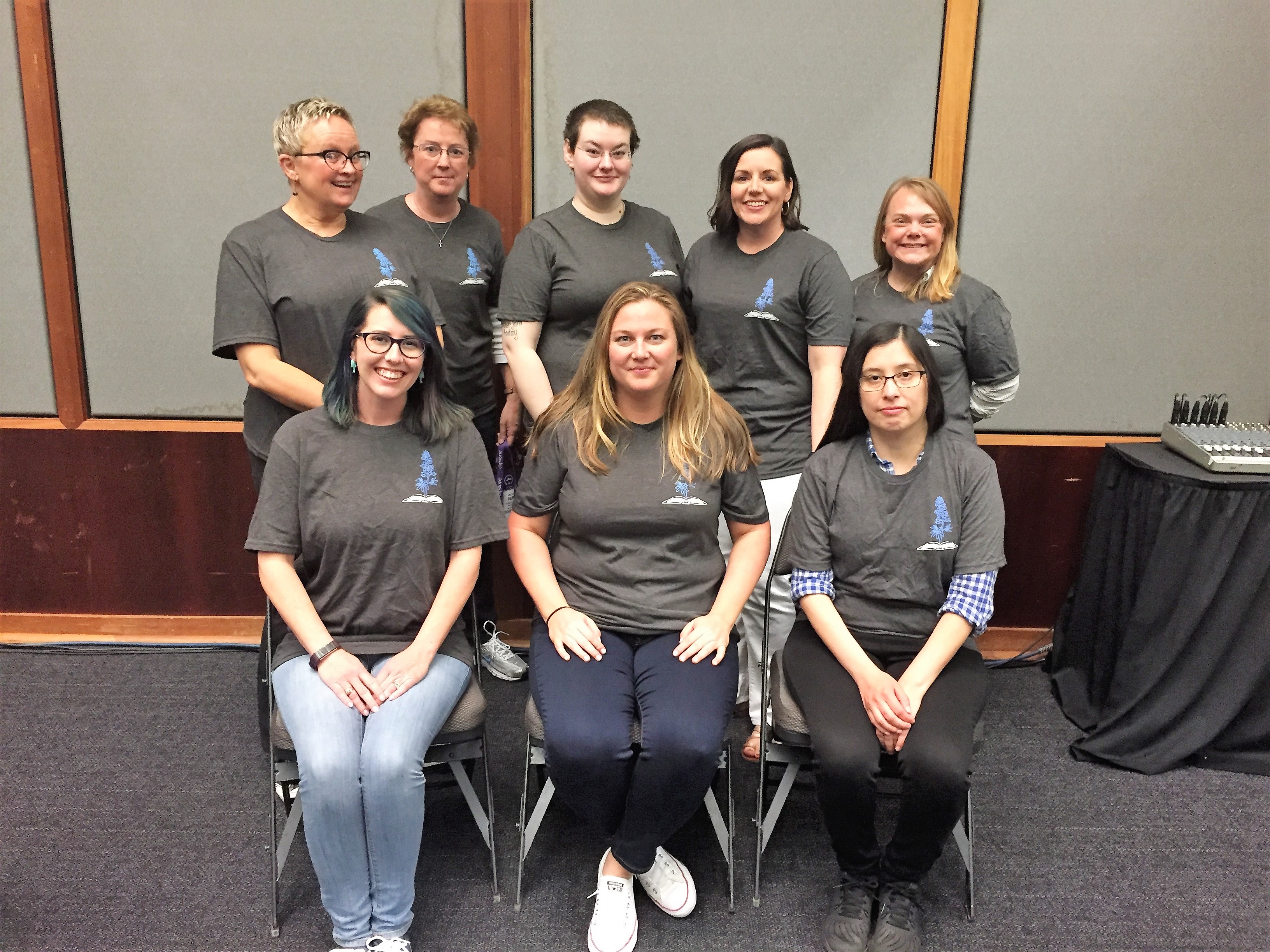 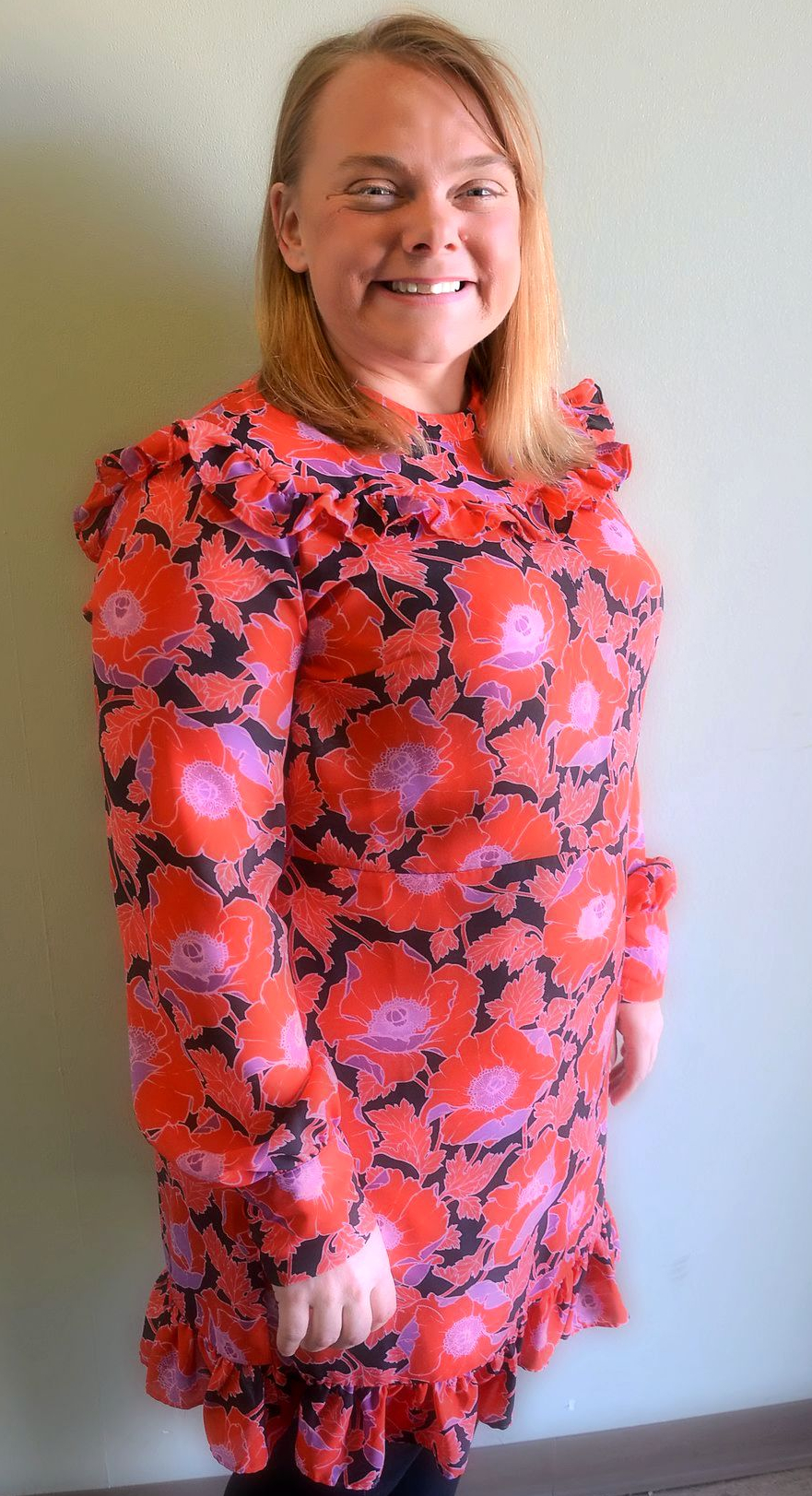 Texas Bluebonnet Award reading program was established in 1979. All Texas schools, public libraries, and home groups can vote for books from the curated master book list.

Ms. Brickey-Jones in not new to the book award selection process. She was a member of YALSA’s (Young Adult Library Services Association) Quick Picks for Reluctant Young Adult Readers list for two years.

“I love how the Texas Bluebonnet Award books are important to kids all over the state,” says Ms. Brickey-Jones. “I applied to be a part of helping select books that children love.”

The selection committee will be deciding on the Bluebonnet list in Arlington! In September, they will meet at the George W. Hawkes Downtown Library to decide on the 2019-2020 from a master list of 179 nominated books. In January, students across Texas are able to vote for their favorite book if they read at least five books from the list.  The winner is then announced in April.

Ms. Brickey-Jones will serve until April 2021. Click here to learn more about the Texas Library Association and the Texas Bluebonnet Awards.