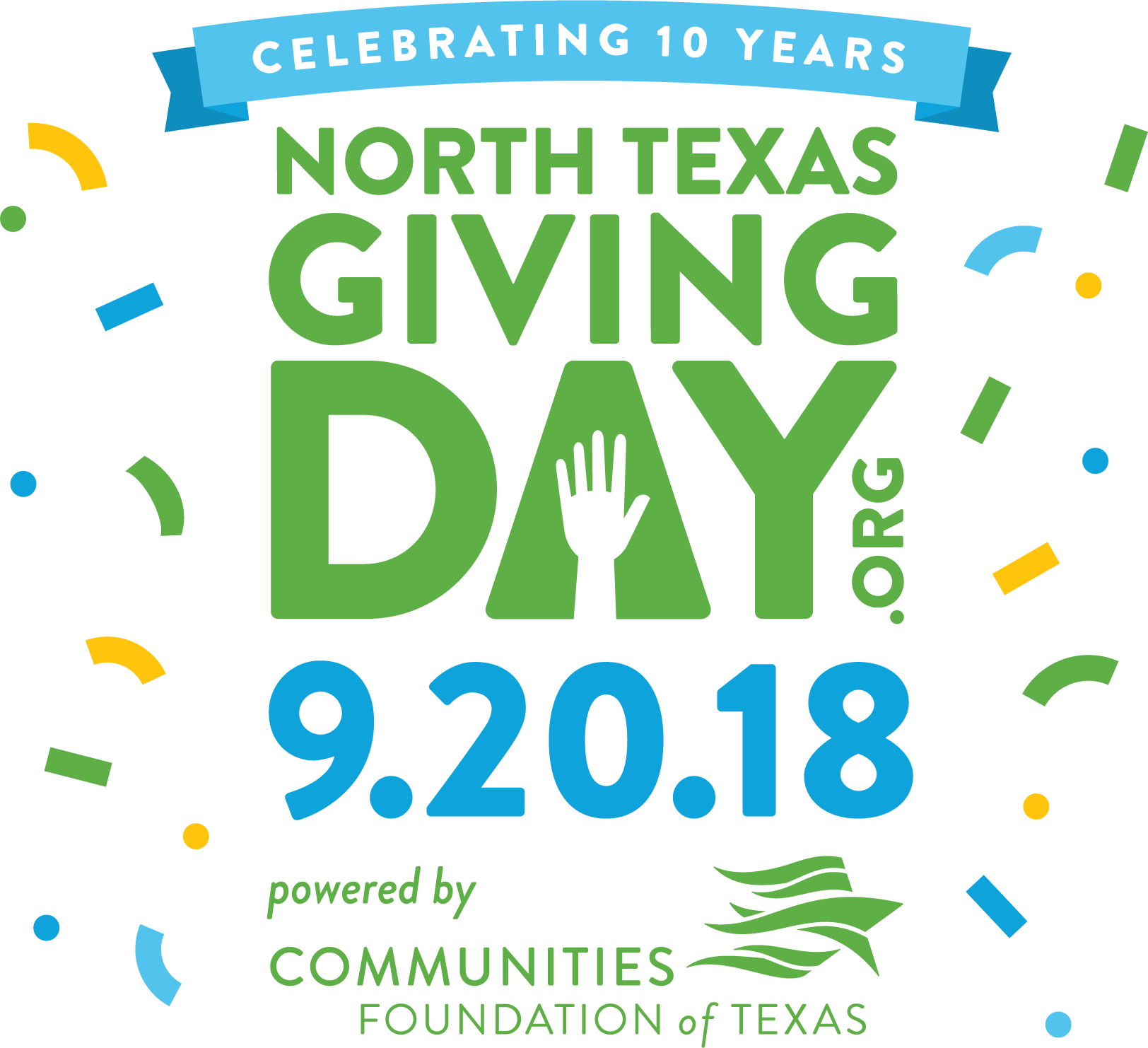 This year, you can support several City departments by donating to their non-profit support groups on North Texas Giving Day. The Friends and Foundation of the Arlington Public Library supports the library through fundraising, events and advocacy all year long. Click here to learn more about the FFAPL.

Both the Arlington Police Department and the Fire Department have support organizations dedicated to Arlington’s first responders and their families. They both also organize events that connect Arlington residents with the responders in the community and events and demonstrations.

Participating in North Texas Giving Day on September 20, 2018 is just one way that you can give back to City of Arlington and increase your philanthropic efforts!