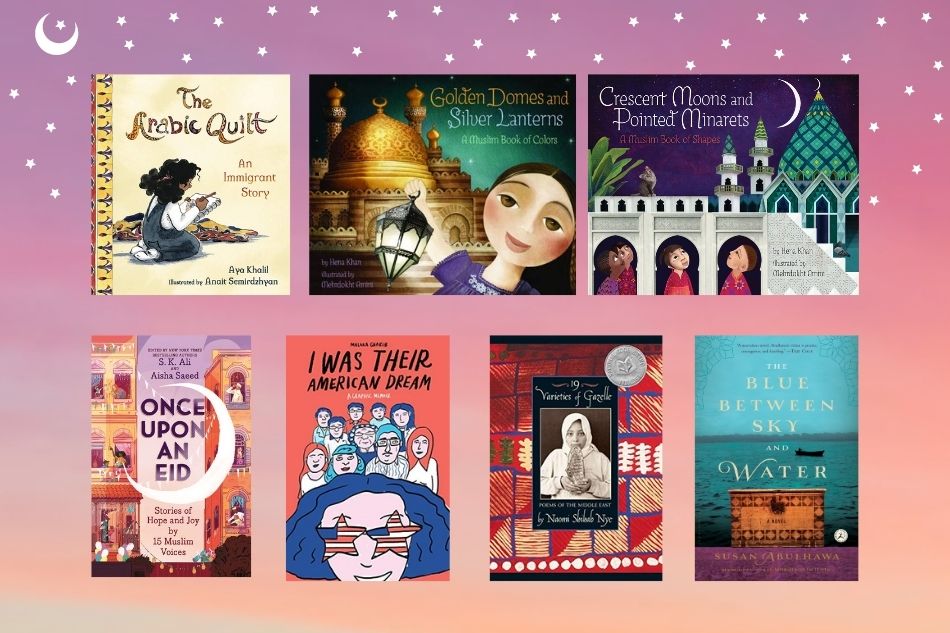 In honor of Arab American Heritage Month, our librarians put together a robust list of books for all ages. This booklist is intended to highlight Arabic culture, history, and authors.